Centre for Youth Empowerment and Civic Education (CYECE) in partnership with Alliance One Limited has launched a school feeding initiative project in Kasungu aiming at reducing child labour in tobacco growing areas in the district.

Executive Director for CYECE, Lucky Mbewe explained in an interview on Friday that the programme was aimed at enhancing implementation of the Agricultural Labour Practices (ALP) programme which encourages elimination of child labour by ensuring that children in tobacco growing communities stay in school and are not involved in any tobacco related activities.

He said the Pilot project was targeting 876 children at Mkomachilolo Primary School at Chaima zone Traditional Authority (TA) Santhe in the district.

“We want to improve children’s school attendance and capacity to concentrate and learn, through food provision in the target schools by the end of the project in 2023 and  build the capacity of the schools and surrounding communities to sustain the initiative”, Mbewe said.

School Health Nutrition Coordinator (SHNC) for Kasungu District, Selah Phiri acknowledged the child labour problem affecting most of primary schools in the district and welcomed the programme saying it would reduce absenteeism and increase enrollment as well as retention.

“We always register low class attendance especially this agricultural season as children go into fields with their parents and some go for piece works just to find food for the day. The project has come as a remedy to all these challenges,” she said.

The Programme will be implemented with support from Phillip Morris International. 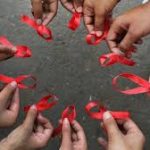 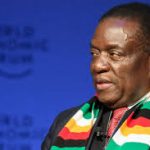 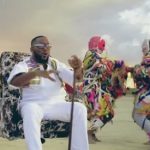