Scores of football fans in Dedza are set to miss the TNM Super League action in the 2020/21 season as no team has come forward to use Dedza Stadium as their home ground.

Masters Security Football Club who were using Dedza stadium as their home ground were relegated last season, a situation which has left the stadium with no super league team.

This has created anxiety amongst soccer lovers in Dedza district who used to patronize the stadium whenever there were Super League games.

In an interview with Malawi News Agency (MANA) Wednesday at Dedza Boma, one of the football followers, Paul Kazembe lamented the situation, saying they would now have to travel long distances just to watch the TNM Super League.

He said that, “As it is right now the nearest stadiums will be in Balaka and Lilongwe but it means we will have to dig deeper into our pockets to watch games. It was cheaper when the teams were using our stadium.”

Chairperson of Dedza Stadium Committee, Saidi Bauti confirmed that no team has shown interest to use Dedza stadium as their home ground.

“But hopefully, since there are still some days remaining before the TNM season kicks off maybe a team will approach us to use the stadium and we will welcome them,” he said.

The 6,000 capacity Dedza stadium has been used in the TNM Super League as the home ground for teams like Dedza Young Soccer, Kamuzu Barracks FC and Masters Security FC. 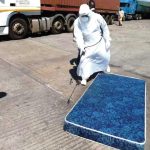 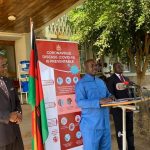 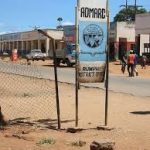