World Relief Malawi has registered progress in Scaling Up Nutrition (SUN) Project which it was implementing in Lilongwe, aimed at reducing stunting.

Speaking during a District Nutrition Coordination Committee (DNCC) joint monitoring visit in the area of Traditional Authority (TA) Malili, Project Coordinator for SUN in Lilongwe, Benson Thomas said the project has helped promote sanitation and hygiene in the 16 TAs where it was being implemented.

Thomas added that communities have been encouraged to practice integrated homestead farming including opening backyard gardens and keeping small livestock.

One of the beneficiaries, Madalitso Gabriel at Masinjang’ombe village in the area of TA Malili, said he was encouraged, through the project, to open a backyard garden which is a source of vegetables for his household.

The Project receives financial support from KFW through UNICEF and is implemented by World Relief Malawi on behalf of Government. 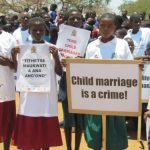 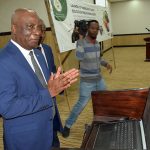 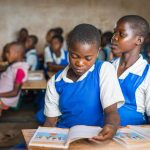