Chilima Sides With Mutharika on Appeal

Presidential Press Secretary Mgeme Kalilani on Wednesday described the Constitutional Court nullification of results as a “serious miscarriage of justice and basically a threat to Malawi’s democratic principles.’’

Kalilani said the President, who is the first respondent in the presidential elections case, will be challenging the decision through an appeal that his lawyers will be filing with the Supreme Court of Appeal.

Speaking during a press briefing in Lilongwe, UTM leader Chilima who was the first petitioner in the case said President Mutharika and the ruling Democratic Progressive Party (DPP) have the right to appeal.

“President Peter Mutharika has the right to appeal,” said Chilima adding that he was ready to work with any political party including DPP.

The panel of five High Court judges, headed by Justice Healey Potani on February 3 nullified the presidential vote and ordered that Mutharika maintains his presidency until a fresh poll is conducted within 150 days from the date of judgment. 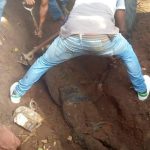 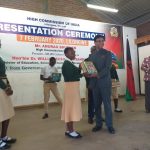 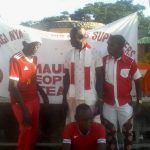